Osteopathy significantly improves the activity and symmetry of the masticatory muscles

A study from Italy examined the influence of an osteopathic manipulative treatment on the muscles of the masticatory system and jaw apparatus in 120 test persons. Of three groups (treatment received, placebo treatment as well as control group), those who received treatment showed a significant improvement in muscle activity and also in static symmetry. The other two showed a change but no statistical improvement (in some cases even reduced activity and higher symmetrical deviation).
This study suggests the high effectiveness of osteopathic manipulative treatments and sees their great potential as complementary medicine, especially in orthodontic and dental treatments for symmetric restoration.

Methods: Surface electromyography (sEMG) was performed on the masseter and anterior temporalis muscles of 120 subjects (73 F; 47 M), both at time T0 and T2. The sample was divided into three randomized groups of 40 subjects each: control, placebo, and osteopathic manipulative treatment (OMT). In the T1 interval between the two evaluations, the control group was not treated, the placebo group underwent a placebo treatment, and the OMT group underwent manipulative treatment. The mean value of each measurement and its coefficient of variation, between time T0 and T2, were calculated for both the intragroup (OMT, placebo, control) and the intergroup (OMT-placebo, OMT-control). 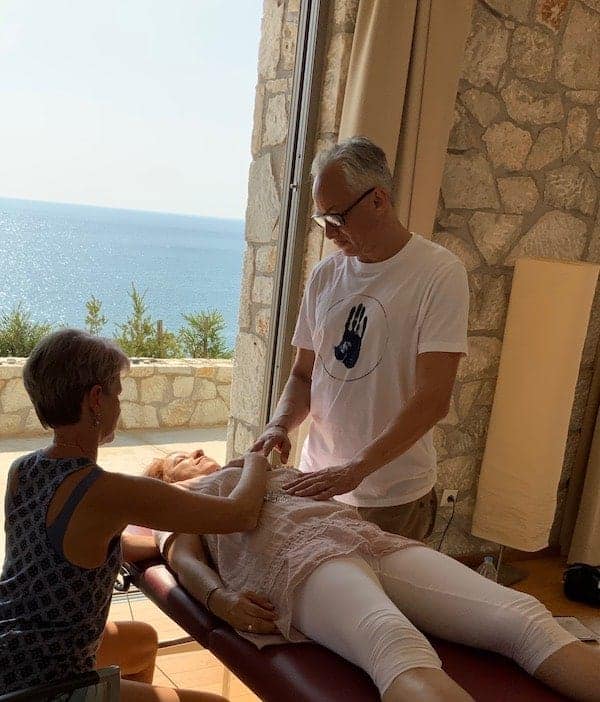 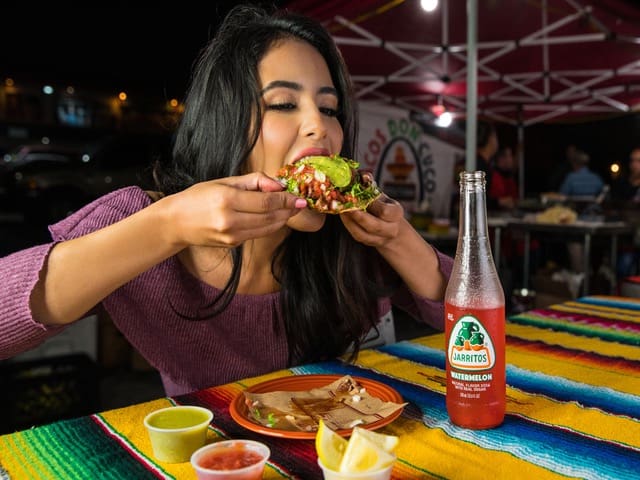