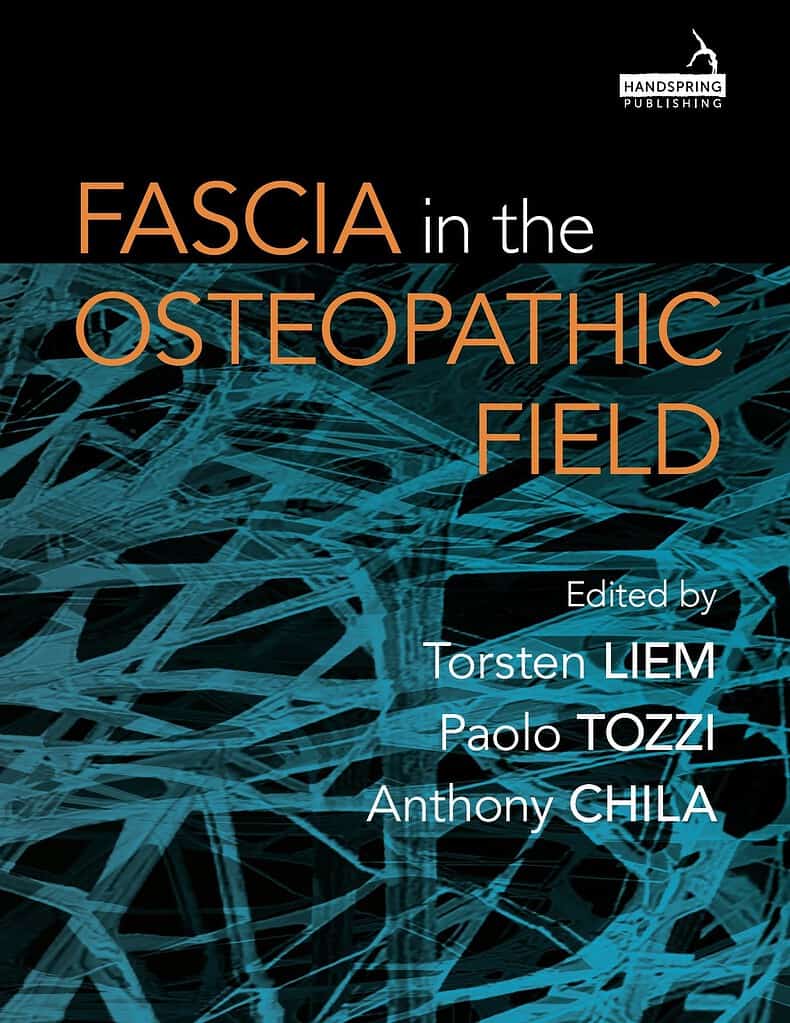 The modern era of research involving the connective tissue system of the human body can be said to have begun in 2007. During that year, in Boston, MA (USA) a conference was held which had far-reaching ramifications. The title of the conference, Fascia Research, carried an explanatory subtitle: Basic Science and Implications for Conventional and Complementary Health Care. The proceedings of the conference, edited by Thomas Findley and Robert Schleip, were published in 2007.

In the Foreword to the proceedings, the editors discussed the two perspectives embraced in the book: a survey of what was then known about the basic science of fascia, and an exploration of the clinical implications of this knowledge for conventional medicine and complementary health care.

One of the key issues in this field was and remains the definition of fascia, and in the Introduction to the proceedings, Findley and Schleip offered a definition which has held through subsequent conferences on this subject:

‘Fascia is the soft tissue component of the connective tissue system that permeates the human body forming a whole-body continuous three-dimensional matrix of structural support. It interpenetrates and surrounds all organs, muscles, bones and nerve fibers, creating a unique environment for body systems functioning. The scope of our definition and interest in fascia extends to all fibrous connective tissues, including aponeuroses, ligaments, tendons, retinacula, joint capsules, organ and vessel tunics, the epineurium, the meninges, the periostea, and all the endomysial and intermuscular fibers of the myofasciae. There is a substantial body of research on connective tissue generally focused on specialized genetic and molecular aspects of extracellular matrix. However, the study of fascia and its function as an organ of support has been largely neglected and overlooked for several decades. Since fascia serves both global, generalized functions and local, specialized functions, it is a substrate that crosses several scientific, medical, and therapeutic disciplines, both in conventional and complementary/ alternative modalities.’

The conclusion to the Introduction contains the following remarks:

‘This book ends with a discussion of new directions for research and new hypotheses coming very appropriately from the perspective provided by several osteopathic physicians. It is this group of physicians who more than 100 years ago championed both manual body work and the conceptual connection between bodywork and overall medical health.’

Given the interest and momentum for the study of fascia just described, what is the place of the present text Fascia in the Osteopathic Field? The groundwork and original extensive preparation of content was carried out by Torsten Liem and Paolo Tozzi, who together mapped out four major areas of focus which form the book’s main sections:

Under these headings, a wide range of presenters reflects various levels of interest and study. Liem and Tozzi have expended great effort in portraying the potential breadth and depth of the topic of fascia. Each has made his own contribution to the text as well as seeking broad representation in each area by numerous additional authors, recruited from across the world. All these come together to present a comprehensive account of the role of fascia in osteopathic practice, showing its significance as the substrate mentioned in the definition above, and its importance as a mediator in many forms of osteopathic intervention.

On this subject, readers should note the international differences in usage of terms such as osteopathy, osteopath, osteopathic medicine, osteopathic physician. This can best be focused by noting the standard for definition in the USA. There, the preparation for and

study of osteopathic medicine culminates in degree recognition of a fully licensed osteopathic physician. While this may or may not be altogether true in other

countries of the world, practitioners globally must meet the statutory regulations of their various governments. But whatever the reader’s background and form of training and certification, he or she is following a path laid down by Andrew Taylor Still. From the very beginnings of osteopathy in the 1870s, an assessment of the connective tissue has been considered fundamental to the treatment of a wide variety of conditions. The role of fascia in osteopathic practice was seen as crucial: ‘… this philosophy [of Osteopathy] has chosen the fascia as a foundation on which to stand …’ The vital function of fascia was so important that ‘by its action we live and by its failure we shrink, or swell and die’, and it is probably due to this ambivalent potential as source of life and death that fascia was referred to by A.T. Still as the dwelling place of our spiritual being. Still’s concept of fascia continued to be developed by the early osteopaths and created the basis for much of our clinical understanding of this tissue, which is increasingly recognized as the unifying structural element of the body and key to understanding the reciprocal interrelation between structure and function, and the body’s innate ability to heal itself. 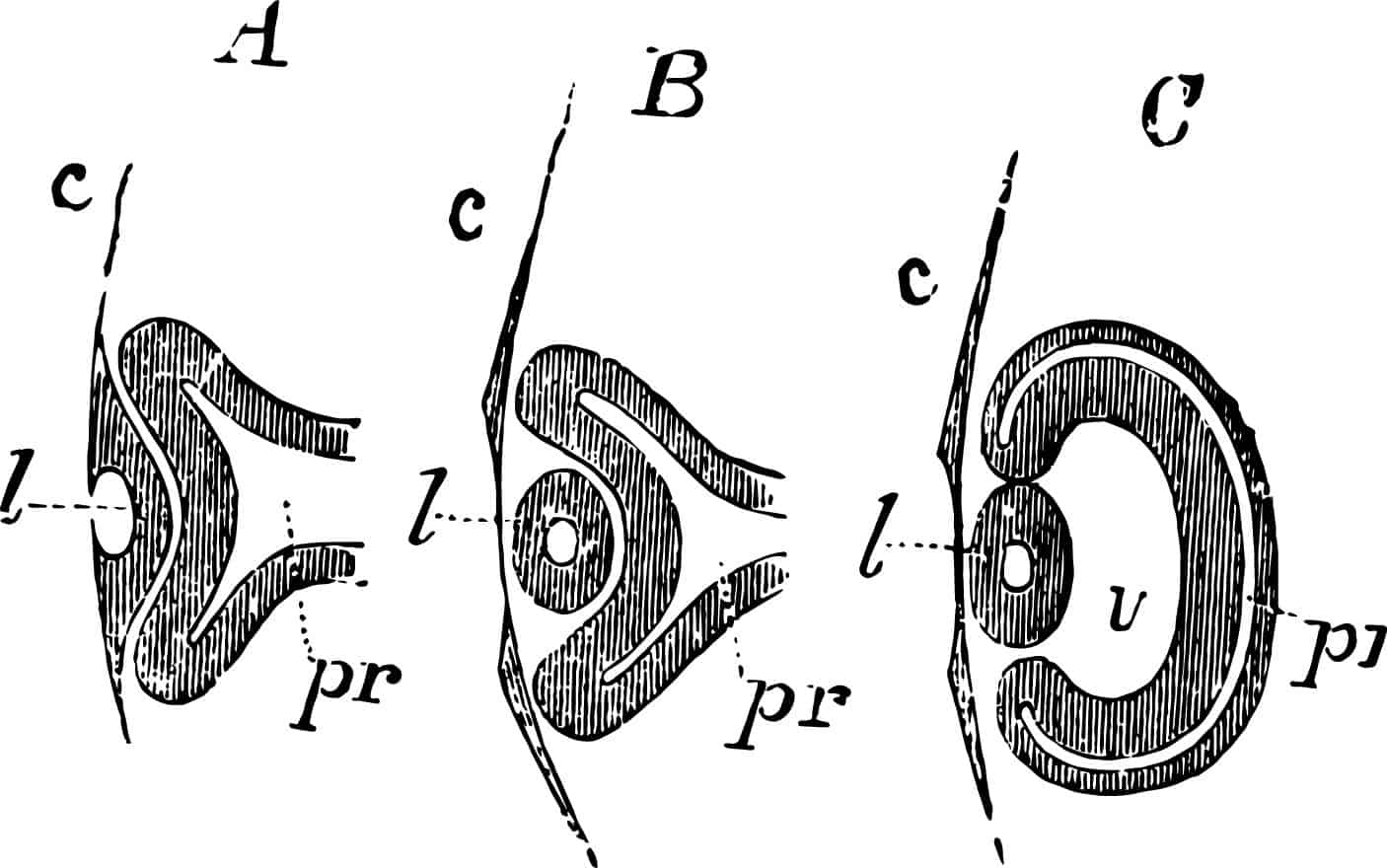 A brief tour of the minnow